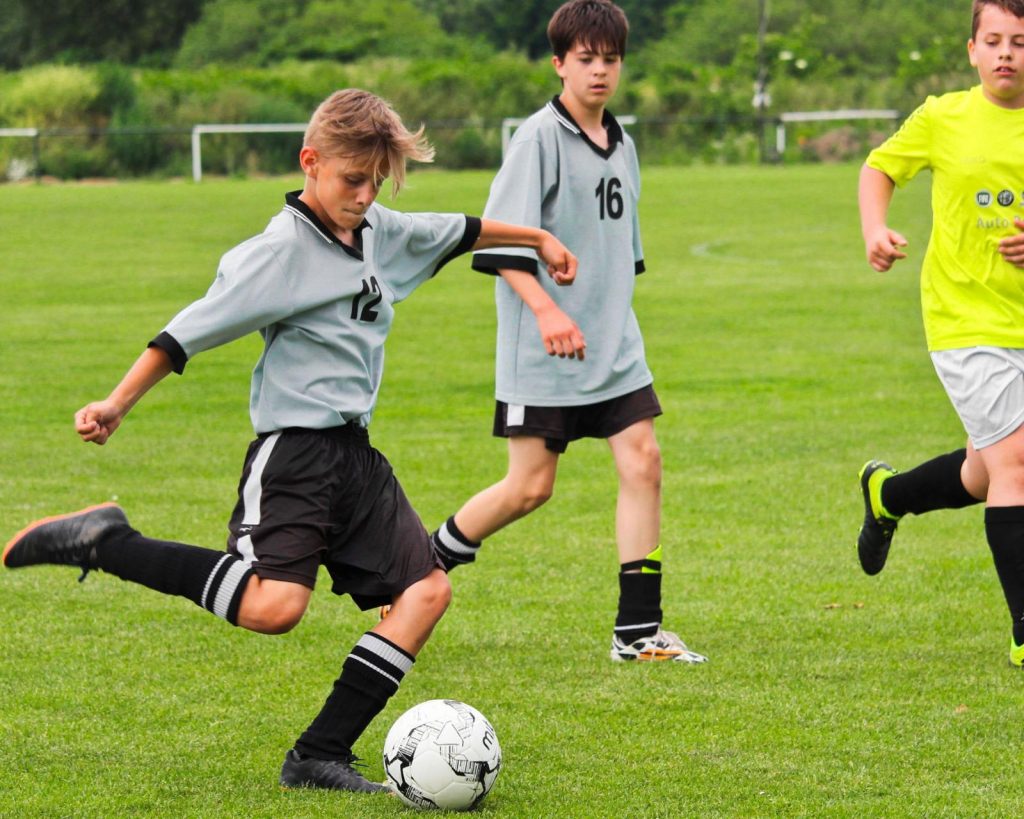 Sever’s disease or calcaneal apophysitis is a very common cause of heel pain in children and adolescent athletes. It is most common between the ages of 8-14 years of age, especially during a period of rapid growth, combined with a high level of sporting activity.

Sever’s disease is more likely in teens who participate in sports that involve running, twisting and jumping, such as basketball, football and gymnastics.

What is Sever’s Disease?

Sever’s disease is thought to occur in children due to the mismatch in growth between the faster growing bones and slower growing muscles.

When the bones lengthen and the muscles don’t, the calf and its tendon (Achilles Tendon) become tight, putting extra-stress on its attachment site on the heel bone (Calcaneus), causing a traction injury.

The traction causes tiny bits of bone to pull away, causing inflammation, which is when the pain usually begins.

Why is it called Sever’s Disease?

It was named after JW Sever who coined the disease in 1912.

What symptoms can children have?

What are the treatment options?

Sever’s disease often resolves by itself within 12 months or so. However, the heel may remain uncomfortable for around two to three years until the growth spurt finishes.

Treatment options may include:

If the pain in your heel or child’s heel that you are managing yourself has not improved after a few days, it is best to seek advice and consult with one of the physiotherapists at Jubilee Sports Physiotherapy to get an accurate diagnosis.  It is important to ensure that Sever’s disease is the actual diagnosis. Other sources of heel or calf pain require different treatment.

Contact one of our physiotherapists for advice on an appropriate exercise program and suggest the most appropriate treatment plan.