How Exercise In Old Age Prevents The Immune System From Declining 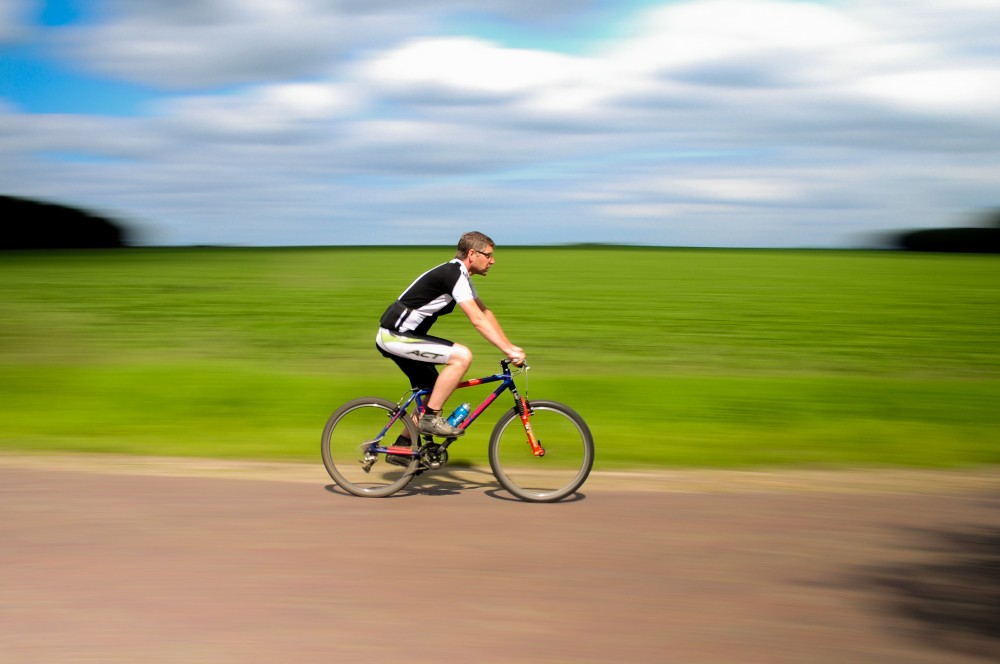 Doing lots of exercise in older age can prevent the immune system from declining and protect people against infections, scientists say.

They followed 125 long-distance cyclists, some now in their 80s, and found they had the immune systems of 20-year-olds.

Prof Norman Lazarus, 82, of King’s College London, who took part in and co-authored the research, said: “If exercise was a pill, everyone would be taking it.

“It has wide-ranging benefits for the body, the mind, for our muscles and our immune system.”

The research was published in the journal Aging Cell.

Prof Janet Lord, director of the Institute of Inflammation and Ageing, at the University of Birmingham, and co-author of the research, said: “The immune system declines by about 2-3% a year from our 20s, which is why older people are more susceptible to infections, conditions like rheumatoid arthritis and, potentially, cancer.

“Because the cyclists have the immune system of a 20-year-old rather than a 70- or 80-year-old, it means they have added protection against all these issues.”

The researchers looked at markers in the blood for T-cells, which help the immune system respond to new infections.

These are produced in the thymus, a gland in the chest, which normally shrinks in size in adulthood.

The researchers believe that being physically active in old age will help people respond better to vaccines, and so be better protected against infections such as flu.

Steve Harridge, co-author and professor of physiology at King’s College London, said: “Being sedentary goes against evolution because humans are designed to be physically active.

“You don’t need to be a competitive athlete to reap the benefits – or be an endurance cyclist – anything which gets you moving and a little bit out of puff will help.”

Prof Harridge and Prof Lazarus believe that highly physically active older people represent the perfect group in which to analyse the true effects of biological ageing.

A separate paper in Aging Cell found that the cyclists did not lose muscle mass or strength, and did not see an increase in body fat – which are usually associated with ageing.

I met a dozen of the cyclists, on a morning ride in Surrey. Despite the bitter cold, they were universally cheerful, and clearly used to riding in all weathers.

They are members of Audax, a long-distance cycling organisation that organises events ranging from 100km to 300km.

So why do they do it?

Pam Jones, 79, told me: “I do it for my health, because it’s sociable, and because I enjoy the freedom it gives you.”

Brian Matkins, 82, said: “One of the first results I got from the medical study was I was told my body fat was comparable to that of a 19-year-old.”

Aged just 64, Jim Woods, is a comparative youngster in the group. He averages 100 miles a week on his bike, with more during the summer.

He said: “I cycle for a sense of wellbeing and to enjoy our wonderful countryside.”

Cycling 60 miles or more may not be your idea of fun, but these riders have found something that gives them pleasure, which is a key reason why they continue.

To discuss an exercise program suitable to your needs consult with one of the Physiotherapists at Jubilee Sports Physiotherapy. Contact our Caringbah practice on (02) 9540 9400 or our Kareela practice (02) 9528 2200.