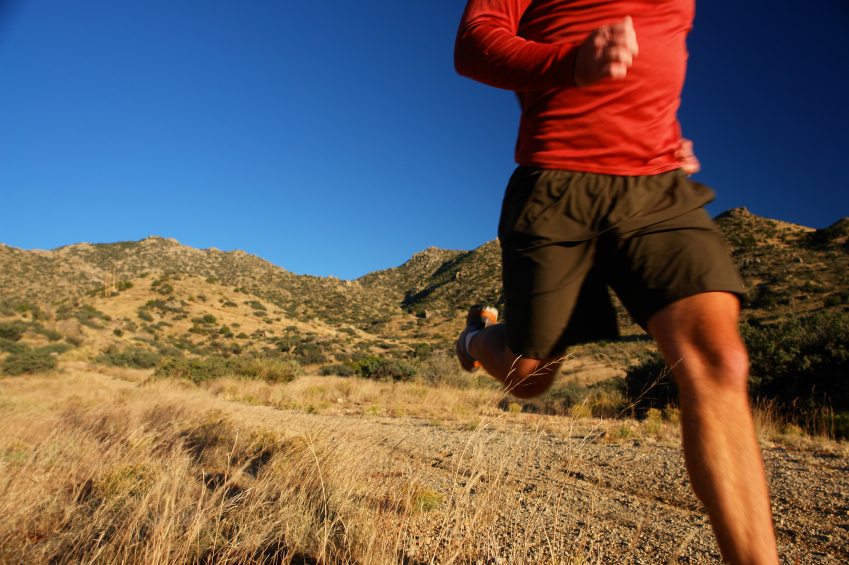 From Tabata’s four-minute routine to the seven-minute workout, recent research has taught us that short, sharp bursts of exercise can be incredibly effective.

National guidelines recommend a minimum of 30 minutes of moderate exercise every day, but a small, new study, published in the journal Plos One has found that just one minute of “all-out” exercise can improve your health.

Researchers from McMaster University in Ontario decided to see just how low we could go with high-intensity interval training and still see results. They recruited 14 overweight, sedentary but healthy men and women and put them on a six-week exercise program using stationary exercise bikes.

The program consisted of three 10-minute sessions a week at which  the participants pedalled as hard as they could for 20 seconds and then cruised for two minutes.

All up there were three intervals of the 20-second “all out” cycling in each session, totalling one minute of intense exercise.

Before and after the sessions, the researchers measured their blood pressure and blood sugar levels, and were tested for aerobic endurance.

At the end, all participants’ endurance levels had improved on average by 12 per cent. Generally, they also had lower blood pressure and their mitochondria (which power our cells) activity had increased.

The male participants’ blood sugar levels had improved, but not the women’s which, the researchers speculated, was because of the different ways men and women metabolise fat and sugar during exercise.

The authors said  the study “provides further evidence of the potential for very brief, intense bursts of exercise to elicit physiological adaptations that are associated with improved health status in a time-efficient manner.”

The study used a small sample size and the authors say that further research is needed, but they are confident we won’t be seeing a 30-second workout (that has measurable benefits) any time soon.

Trying to halve the intervals again, would be a stretch.

“Maybe if you did more of them, it might work,” Gibala said.

High-Intensity Interval Training (HIIT): HIIT, which involves short bursts of activity followed by a short period of rest or recovery, has become the hottest trend in fitness in recent years. In fact, HIIT was named the top worldwide fitness trend of 2014.

Now, it seems even if you only have a minute to spare, you can help your health and improve your fitness levels.

Whether it is sprinting up stairs, cycling or running on the spot, the upshot of the study  is that there is no excuse not to exercise.

For more information regarding safe and effective workout techniques contact one of the physiotherapists at Jubilee Sports Physiotherapy.