Why Children Need An Hour Of Exercise Every Day 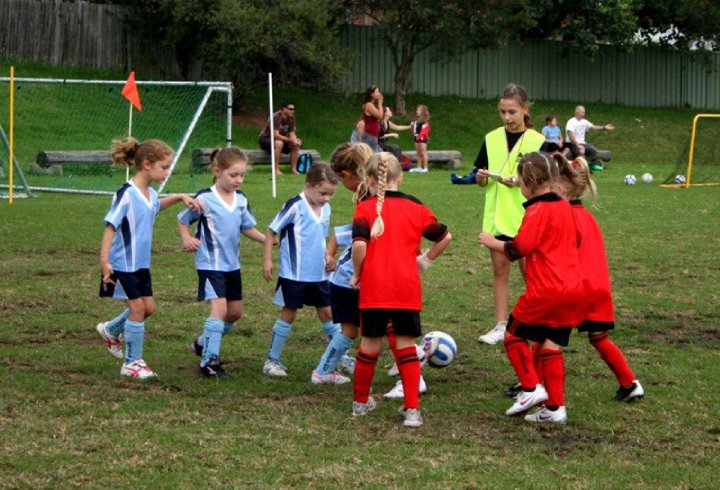 Children who get less than an hour’s exercise a day could be heading for heart disease in the future.

A study shows those under the age of ten need at least that much exercise every day to keep hearts healthy.

Of the 3,120 children aged between two and nine who took part in the Europe-wide study, one in seven had a combination of factors that raised their odds of ill health in later life.

The research, by the University of Zaragoza in Spain and reported in the journal BMC Medicine, concluded children aged between seven and nine should include 20 minutes of vigorous exercise such as running or football.

But many are likely to struggle to achieve that level of activity.

In a recent Newcastle University study of eight to ten-year-olds the girls exercised for an average of just 17 minutes a day. Boys did little better, clocking up 24 minutes.

Tam Fry, of the Child Growth Foundation, said variety was also vital. He said more facilities, including safe parks, are needed if children are also to keep fit out of school.

The researchers said that with obesity reaching ‘epidemic proportions’ exercise is key to improving children’s health.

The tests ranged from having their height, weight and blood pressure measured to doing a series of timed sprints to test their fitness.

The study concluded that children aged between seven and nine should include 20 minutes of vigorous exercise such as running or football.

The youngsters also wore small pedometer-like devices that measured how active they were.

The study also revealed the value of exercise, even at a young age.

The difference was even starker among the older children. There the girls who did little exercise were seven times more likely to be deemed at risk of heart problems than those who were the most active.

By looking at how much exercise those in good health did, the research team concluded that girls need around an hour of exercise a day.

For boys, the figure varies with age, with those aged six and under advised to do just over an hour.

Between the ages of seven and nine, this should be increased to 85 minutes daily.

This is substantially more than the hour a day recommended by the World Health Organisation.