Back to basics: chocolate milk in recovery and performance 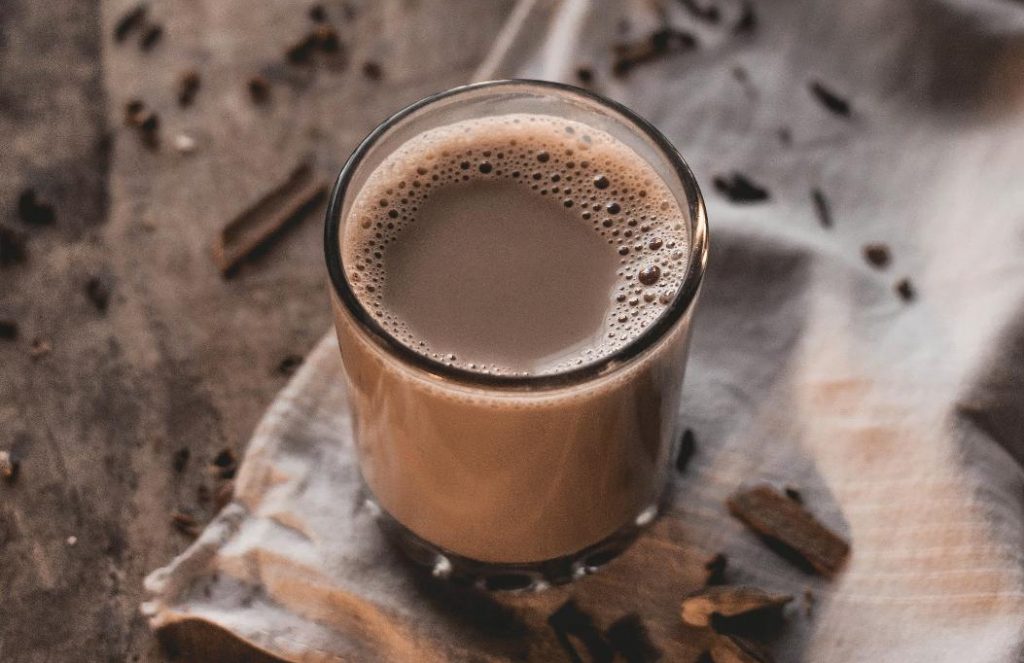 However, few studies have investigated this in a real-world setting and with commercially available drinks. The researchers here sought to determine whether drinking a store-bought carbohydrate/protein drink – in the form of chocolate milk – enhances strength gains in adolescents compared to a store-bought sports drink (carbohydrate only).

A summer-camp designed to improve strength and agility in adolescent high school athletes (mean age 15.3 ± 1.2) was utilised for the data collection period and took place 4 days a week for seven weeks. The participants were randomly assigned into a chocolate milk condition (CM) or a carbohydrate sports drink condition (CHO) which was consumed every day of camp following the completion of a two-hour gym and field-based session.

Measurements of body weight, bench press, squat, and composite strength (bench press combined with squat) were recorded prior to and following the camp period and were used to determine the efficacy of the two drinks in facilitating strength improvements.

A seven-week high-school summer camp focusing on strength and agility elicited overall improvements in composite strength (bench press + squat) from an average of 173.6 ± 81.9 kg to 185.8 ± 80.2 kg across 103 student athletes. When comparing CM and CHO, those assigned to the CM group saw an average improvement of 20.5 kg, whereas those in the CHO group improved by only 4.8 kg. There were no significant changes to bodyweight over the duration of the camp, for either group. Unexpectedly, average performance in the bench press actually decreased by 2.3 kg in the CHO group, whereas the CM group improved by 0.2 kg on average, although this was nonsignificant.

This study demonstrates that a store-bought chocolate milk drink (473 ml, 44 g carbohydrate, 16 g protein, 5 g fat, 300 Kcal) facilitates strength improvements over the duration of a seven-week training camp in highschool athletes. The improvements seen in the chocolate milk condition were significantly higher than the carbohydrate drink condition (710 ml, 42 g carbohydrate, 0 g protein, 0 g fat, 160 Kcal), likely due to the protein content of the chocolate milk which would enhance recovery more so than a carbohydrate-only drink. This highlights that something as rudimentary as chocolate milk can provide sufficient fuel for performance and recovery. Chocolate milk is easily accessible, relatively cheap (compared to specialist supplements, for example) and palatable and, as such, proves to be a suitable choice for those looking to facilitate performance without the need for expensive supplements.

The aim of this study was not so much to prove that chocolate milk is a better option for post-workout recovery than carbohydrate drinks, as this finding has already been shown. Instead, this study sought to take laboratory findings into the real-world and, as such, the authors decided not to match the energy content or volume of the two beverages as this would take away from the “store-bought” nature of the two beverages.

By using a pre-existing summer camp, the results highlight that chocolate milk is not only an effective post-workout drink but also that it is feasible, practical, and accepted by actual athletes in a real-life training setting. Coaches should therefore consider that just because a drink isn’t produced by a supplement or sports company, this doesn’t mean it cannot provide the right fuel for the performance and recovery of their athletes and this is discussed well in the podcast link below.

Combining carbohydrate and protein to maximise recovery and subsequently improve performance is by no means a secret in the world of sport, and chocolate milk happens to contain roughly the recommended carbohydrate:protein ratio (3:1) for optimal recovery (see HERE and HERE). The authors acknowledge that the study isn’t the most precise or well-controlled, but it makes up for this with its real-world applicability.

The summer-camp, participants, outcome measures and beverages were all pre-existing and not manipulated by the researchers at all which gives this study high ecological validity. It is important to remember that lab-based findings, at least in the world of exercise performance, are essentially redundant if they cannot be translated to the real-world. Those looking to implement strategies based upon labbased research should always remember that just because something works in a laboratory and under controlled conditions, does not mean it will work for an athlete in the real-world, under uncontrollable conditions.