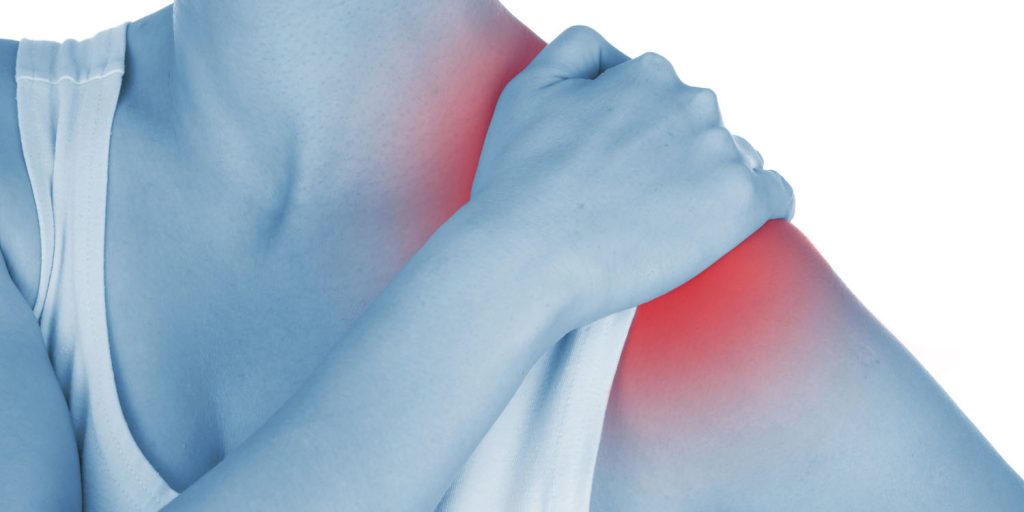 Surgery for shoulder pain that isn’t caused by an injury has no better results than nonsurgical options or placebo surgery, and comes with potential harms, an expert panel has concluded.

The international panel of clinicians, researchers and patients focused only on what’s called rotator cuff disease, as opposed to rotator cuff injuries that result in a tendon tear in the joint, which can require surgery to repair.

Their recommendations are based on two systematic evidence reviews that included seven randomized controlled trials with 1,014 patients, one focusing on the benefits and harms of so-called decompression surgery for rotator cuff disease and the other looking at whether the surgery produced meaningful improvements in pain, movement and quality of life.

In people who have shoulder pain without an injury, the most likely cause is degeneration of the rotator cuff tendon, said the study’s senior author, Dr. Rudolf Poolman, an orthopedic surgeon scientist in the department of orthopedic surgery at OLVG in Amsterdam.

“In fact, there is no real evidence that surgery is beneficial for any type of tendinopathy in the human body,” Poolman said in an email. “Shoulder pain is multifactorial and also factors not related to the shoulder – such as psychological and social factors – are very important to take into account.”

When Poolman and his colleagues analyzed the evidence, they found that after a year, there was little difference between patients who got surgery and those who did not. For example, on a pain scale of 1 to 10, with 10 representing the greatest pain, the average pain rating among patients who got surgery was 2.6, compared with 2.9 among those who did not.

Another factor in the panel’s decision was the risk of harmful side-effects from the surgery. These included death, infections, blood clots, anesthesia-related problems and a condition called frozen shoulder.

The best management for patients is some combination of physical therapy, exercise programs, anti-inflammatory drugs and steroid injections, the guideline panel writes in The BMJ.

“Shoulder pain can be excruciating and patients do need support and compassion,” Poolman said. “The evidence shows that surgery works as well as a placebo surgery or physiotherapy. Surgeons should realize this and reassure the patient that the pain will subside eventually and that surgery has potential side effects that can make matters worse.”

The new guideline tries “to address what to do for people who have irritation of the rotator cuff tendon, which goes by a lot of different names, including rotator cuff disease, or subacromial pain syndrome, and impingement of the shoulder,” said Dr. Edward McFarland, the Wayne H. Lewis Professor of Orthopedic and Shoulder Surgery and director of shoulder surgery at Johns Hopkins University in Baltimore.

“The tendon degenerates as we get older. We’re not sure exactly why that happens but all the tendons in the body get a little weaker as we get older,” said McFarland, who wasn’t involved with the guideline panel.

He suspects that the positive results patients experience with the decompression procedure may be due at least in part to the requirement that the joint be rested after surgery.

The new guideline may not only discourage doctors from offering the surgery, but may also make reimbursement from insurance companies less likely, said Dr. Charles Jobin, an orthopedic surgeon and assistant professor of orthopedic surgery at NewYork-Presbyterian/Columbia University Irving Medical Center in New York City.

And while patients may want quicker results than they would get with non-surgical treatment, they need to be told about the potential down sides of having the shoulder procedure,” said Jobin, who also was not involved with the panel.

There’s also a possibility of injury from the regional anesthesia used with the procedure, Jobin said. “About one in 10,000 or 100,000 ends up with a nerve injury or issue. It’s exceedingly rare, but when it does occur it can be devastating. You come in because of a painful shoulder and you end up with a weak arm, a numb thumb or a pain down your arm that doesn’t go away.”

To have your shoulder pain or injury accurately diagnosed and managed, contact us for an appointment.