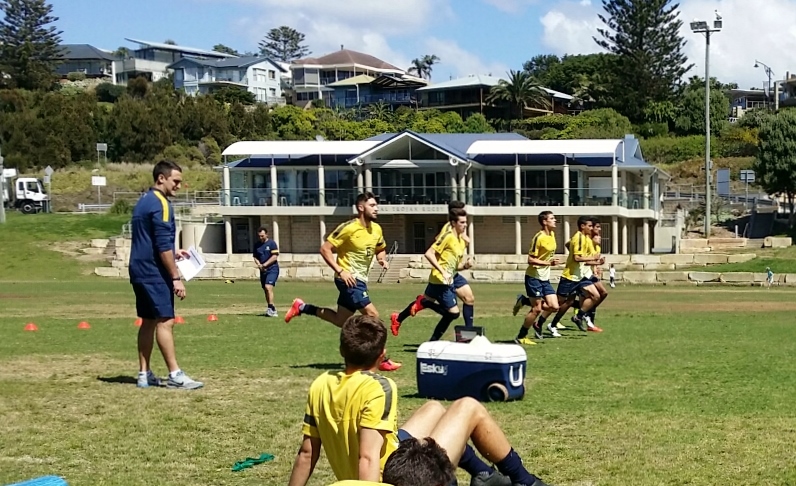 It can be hard to get your head around the usefulness of interval training. When you want to extend your miles and get some running in your legs, it seems counterintuitive to start and stop.

“I always explain to people why they’re doing it because they do wonder,” explains runner and coach Vinny Mulvey.

“If they know why, they’ll be more successful, put more effort in.”

So why do intervals? Because it’s a great way of building speed and endurance, and also it helps simulate racing conditions. “It gets your body used to a high work rate,” says Mulvey.

“It simulates how you’ll feel in a race, mentally and physically. You’re not going to feel good. On the physical side it taps into the lactate threshold and gets you more used to running at a level just off it.”

That threshold is vital in running, and something you’ll often hear spoken about – but which many runners only become aware of when they feel it.

The greater the intensity of a run, the more lactic acid builds up in the muscles, until the body can’t clear it as quickly as it’s being produced, leading to reduced performance. Pushing back that lactate threshold improves performance.

Interval training also alters the heart rate so it’s not just working at the same pace all the time. It is similar for the legs, which are too often used to moving along at one speed.

However, Mulvey recommends tailoring intervals to specific needs. If a longer race is the focus, the aim becomes greater endurance; speed sessions require a different approach.

He suggests this simple interval session below, based not on building mileage but on reducing the rest period in between.

5 x 1km. Rest 2.5 minutes between each. Reduce the rest period gardually with each session, down to 5 x 1km with a one minute recovery.