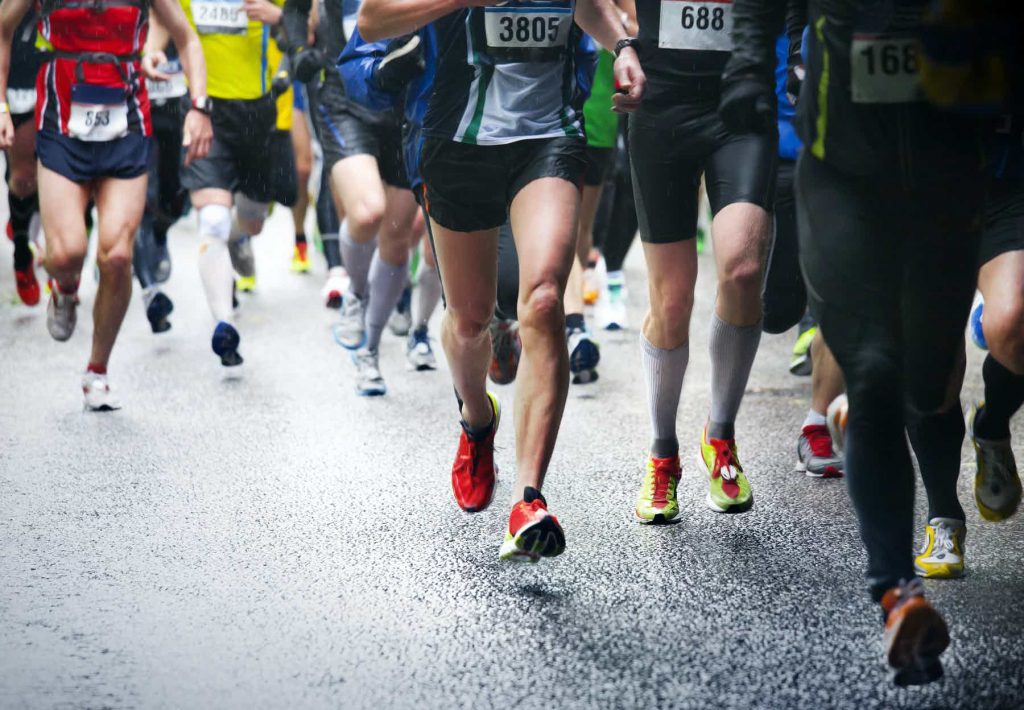 People around the world are staying at home as part of social distancing measures to limit the transmission of the novel coronavirus. In some countries people are being encouraged to exercise once a day.

However, there’s long been a public misconception that some forms of exercise can suppress the immune system, reducing the body’s ability to deal with outside threats, like the novel coronavirus. But there’s a substantial body of research that shows exercise actually benefits our immune system. In fact, acute and chronic exercise of almost any type has been found to improve the way people respond to vaccines.

And epidemiological studies show that people who are active get significantly fewer upper respiratory tract infections per year than less-active people. Our research agrees that exercise doesn’t suppress immunity – instead, it may help the immune system function better.

At a basic level, the immune system has three main lines of defence. Exercise helps maintain the normal function of each of these.

The first line of defence is comprised of physical barriers, like the skin, which stops pathogens like viruses from entering the body. Research has shown that skin wound healing is faster in people who exercise regularly compared to sedentary people. Faster wound healing reduces the risk of bacteria and virus entry in people who are active.

The second line of defence is comprised of “innate” (or natural) immunity, which is mainly made up of cells like neutrophils and natural killer cells which are the first immune cells to respond to infections.

Exercise has a profound effect on these cells. For example, during a bout of exercise, natural killer cells move into the bloodstream in vast numbers. Following exercise, these cells migrate to sites of inflammation to seek out pathogens, and damaged cells. This process might even help our immune system detect cancerous cells.

The third line of defence is “adaptive” (or memory) immunity, which is mainly comprised of cells called T and B lymphocytes. Exercise also has a profound impact on these cells. It has been shown that lifelong regular exercise may help maintain healthy numbers of young T lymphocytes as we age, which may help the immune system better identify pathogens and cancer as we reach older age.

But for the last four decades, it’s been thought that strenuous, prolonged exercise such as marathon or ultra-marathon running temporarily suppresses immune function leading to an “open-window” whereby infection risk is increased. We recently looked at the strengths and weaknesses of the “open-window” theory – and as we discussed in a previous article, there’s not much evidence to support it.

To test immune function, many studies have used vaccines. Vaccines are one of the best ways to see how the immune system works because it tests the combined ability of many different immune cells to coordinate and produce antibodies. Research administering vaccines after both prolonged exercise and marathon running shows that antibody responses are not suppressed. There’s even evidence that elite athletes who train regularly have higher antibody responses to vaccination than people who do not exercise.

Experts have recently debated whether the immune system can change in a negative or positive way after exercise – and whether events, such as marathons, can increase the likelihood of infections. They concluded that the few confirmed infections that happen in people after heavy exercise are more likely to be linked to inadequate diet, psychological stress, and insufficient sleep.

Exercise, on its own, does not seem to suppress immunity. It’s generally agreed that the greatest risk factor for any form of viral or bacterial infection is exposure at mass gatherings. In particular, public transportation increases risk, probably via exposure to crowds or by touching surfaces that have become contaminated. Airline travel over long distances can also lead to sleep disruption which increases infection risk.

These findings reinforce the present guidance about social distancing, minimising travel and exercising at home, if possible. Regular moderate intensity aerobic exercise – such as walking or jogging – is beneficial for maintaining normal immune function. You should aim to do about 150 minutes of these types of exercise a week.

More vigorous aerobic exercise – such as running or cycling – is also beneficial for immune function. However, if your ability to exercise is limited by health conditions or disability, moving more and doing some type of exercise is better than nothing.

Resistance exercise such as weightifting also has clear benefits for health and wellbeing in general – such as alleviating psychological distress, and reducing the risk of chronic diseases – and in particular maintaining strength, balance and coordination.

Given the current circumstances, it’s important to exercise in isolation and maintain good personal hygiene, including thoroughly washing hands following exercise. Using alcohol-based hand gels may also help prevent viral spread, and avoid touching your mouth, eyes, and nose. In addition to regular exercise, you should also pay attention to getting a good night’s sleep and maintaining a healthy diet to give the body its best chance at fighting off infections.