What Is Foam Rolling? 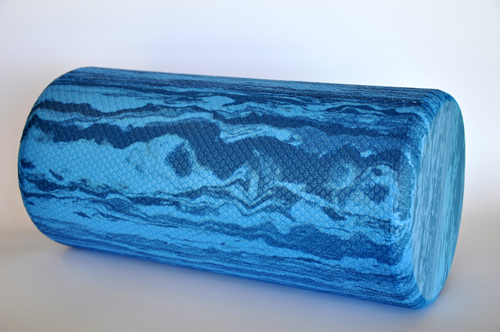 Used by an abundance of fitness enthusiasts and athletes, foam rolling has now become arguably the most popular form of self-manual therapy, overtaking other techniques such as: self-massage and self-trigger point therapy

Although these techniques are often referred to as self-myofascial release therapy, there is currently great confusion amongst experts regarding this definition as the true effects of foam rolling on myofascial release are still not entirely understood. For the meantime, perhaps the use of ‘self-manual therapy’ should be the preferred term to avoid any confusion or confliction of opinions.

This form of self-manual therapy is often used for three primarily reasons:

Whilst there is a modest amount of research to support the effectiveness of the first two points, there is a significant lack of research to support its effects on improving athletic performance. Regardless, foam rolling is typically used during warm-up and cool-down routines to prepare the athlete for physical activity, and attempt to reduce the effects of DOMS and promote recovery.

As previously mentioned, the impact of foam rolling on myofascial release remains elusive, however this article will discuss some of the research-based evidence of this self-manual therapy technique.

What is the Myofascia?

The word ‘myo’ refers to the Latin term for muscle. The term ‘fascia’ has previously been described as “the soft-tissue component of the connective tissue system that permeates the human body, forming a continuous, whole-body, three-dimensional matrix of structural support. It interpenetrates and surrounds all organs, muscles, bones, and nerve fibres, creating a unique environment for body systems functioning.”. Despite there being disagreement in the definition of fascial tissue, this explanation provides sufficient understanding whilst remaining relatively well-worded. The term ‘myofasica’ therefore refers to the complex interaction between these two soft tissues.

What is myofascial release?

Myofascial release is a form of manual therapy intended to have a direct effect on the myofascial complex by reducing localised tightness. In simpler words, foam rolling is a form of self-manual therapy which aims to reduce myofascial tightness. The current belief is that this localised tightness causes restrictions in joint range of motion (ROM) and local blood flow, and that manual manipulation of this tension will enable to tissue to become softer and more pliable. In addition to muscle tissue, research has proven that fascia also contains mechanoreceptors. As a result, it is thought that the pressure applied by foam rolling reduces the localised myofascial tightness by stimulating the fascial mechanoreceptors to signal the central nervous system to alter the activity of the muscle(s) below. However, due to the lack of research and understanding on this topic, this theory still remains a matter of speculation. 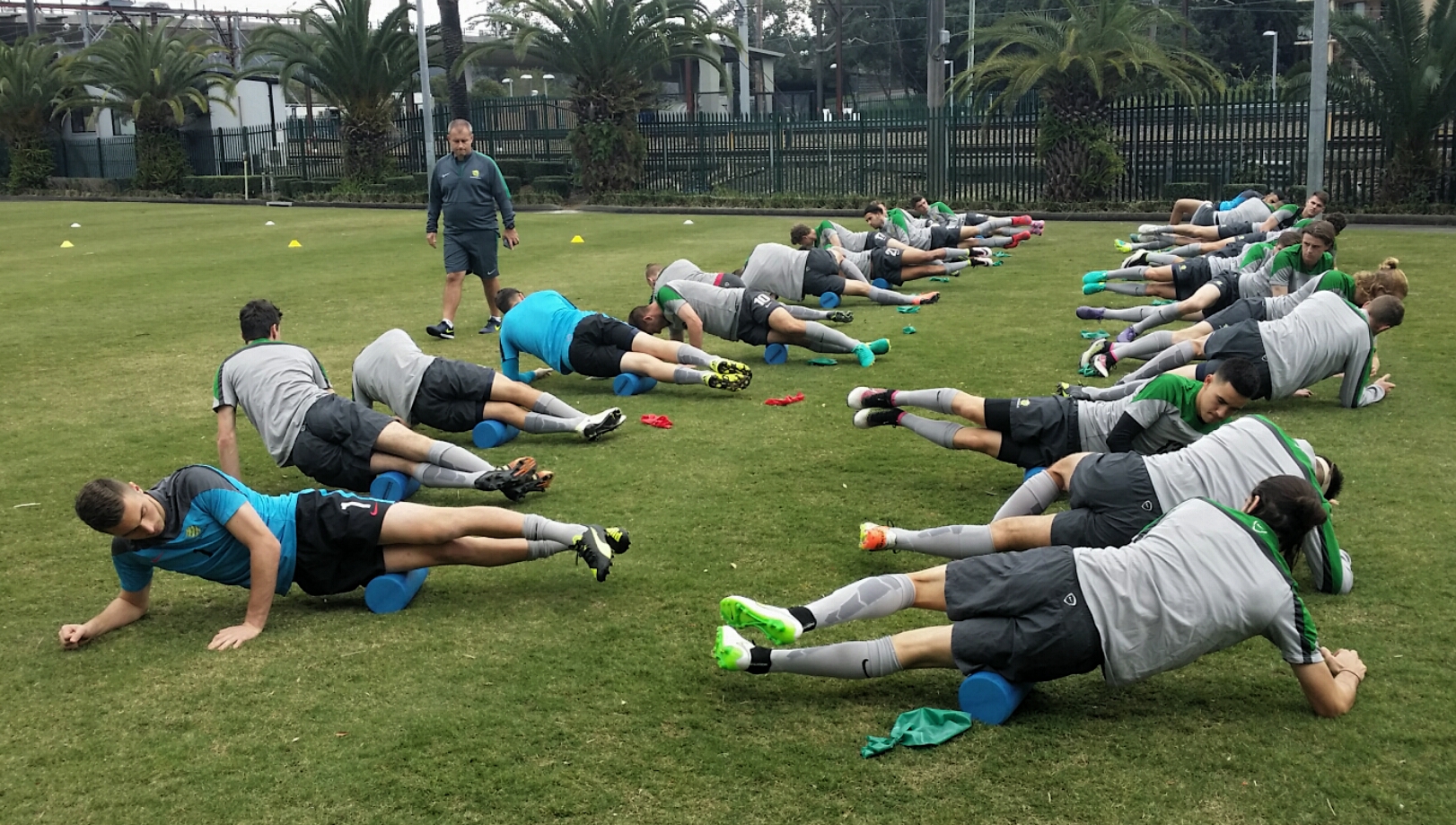 The Effects of Foam Rolling

Foam rolling has become a staple in the majority of athletic training programmes and even for recreational use, simply due to its practicality and alleged performance enhancing effects such as: increased ROM, enhanced recovery, and improved performance. Whilst these effects have been primarily based upon practical knowledge, scientific empirical evidence on this topic has begun to grow and identify the true impacts of foam rolling on performance.

Historically static stretching has been a cornerstone of a typical warm-up routine to increase flexibility, at least until recent years where it has been shown to reduce force production, power output, running speed, reaction time, and strength endurance. In addition to dynamic stretching, foam rolling has also been making an introduction into warm-up routines almost as a replacement to static stretching, or at least as an additive. Despite a lack of research on the topic, foam rolling has repeatedly shown to have no negative impact athletic performance. In fact, one study has even shown that foam rolling can even improve subsequent power, agility, strength and speed when used in conjunction with dynamic preparatory movements. As a result, perhaps foam rolling makes a worthwhile addition to general warm-up routines.

One of the prime reasons for the use of foam rolling is to speed-up the recovery process post-exercise and reduce the effects of DOMS. However, until recent years there has been very little evidence-based information to validate the effectiveness of this technique. Having said this, recent research has demonstrated that foam rolling can reduce the sensation of DOMS following exercise. Apart from the positive effects of foam rolling upon DOMS, little else is known regarding how foam rolling can influence the speed of recovery from physical activity. Regardless, the ability of foam rolling to reduce the sensations of DOMS following exercise should suggest that this technique may serve as a valuable tool for athletes – particularly during strenuous training and competition periods.

Although still somewhat inconclusive, foam rolling’s ability to improve flexibility, speed, strength, power, and agility suggests that this form of self-manual therapy may be a worthwhile addition to warm-up regimes. Moreover, due to its capability of reducing the effects of DOMS following physical activity, it may also provide a meaningful addition to recovery protocols following exercise, particularly during intense training and competition periods.

After reviewing the current body of research, the following practical protocols are suggested for potentially optimal results:

As foam rolling has become such a significant part of both athletic and fitness enthusiasts training programmes, there has been an increasing demand on researchers to identify the true effects of this therapeutically modality. At present, this form of self-manual therapy is proving to be a beneficial addition to physical training programmes by demonstrating positive improvements in a variety athletic qualities. More research is needed to better understand how foam rolling really works, but for now it can be suggested that this modality can provide a meaningful impact on training if applied in the correct manner.

For further guidance regarding the use of a foam roller or to simply purchase a foam roller for yourself contact Jubilee on (02) 9540 9400.